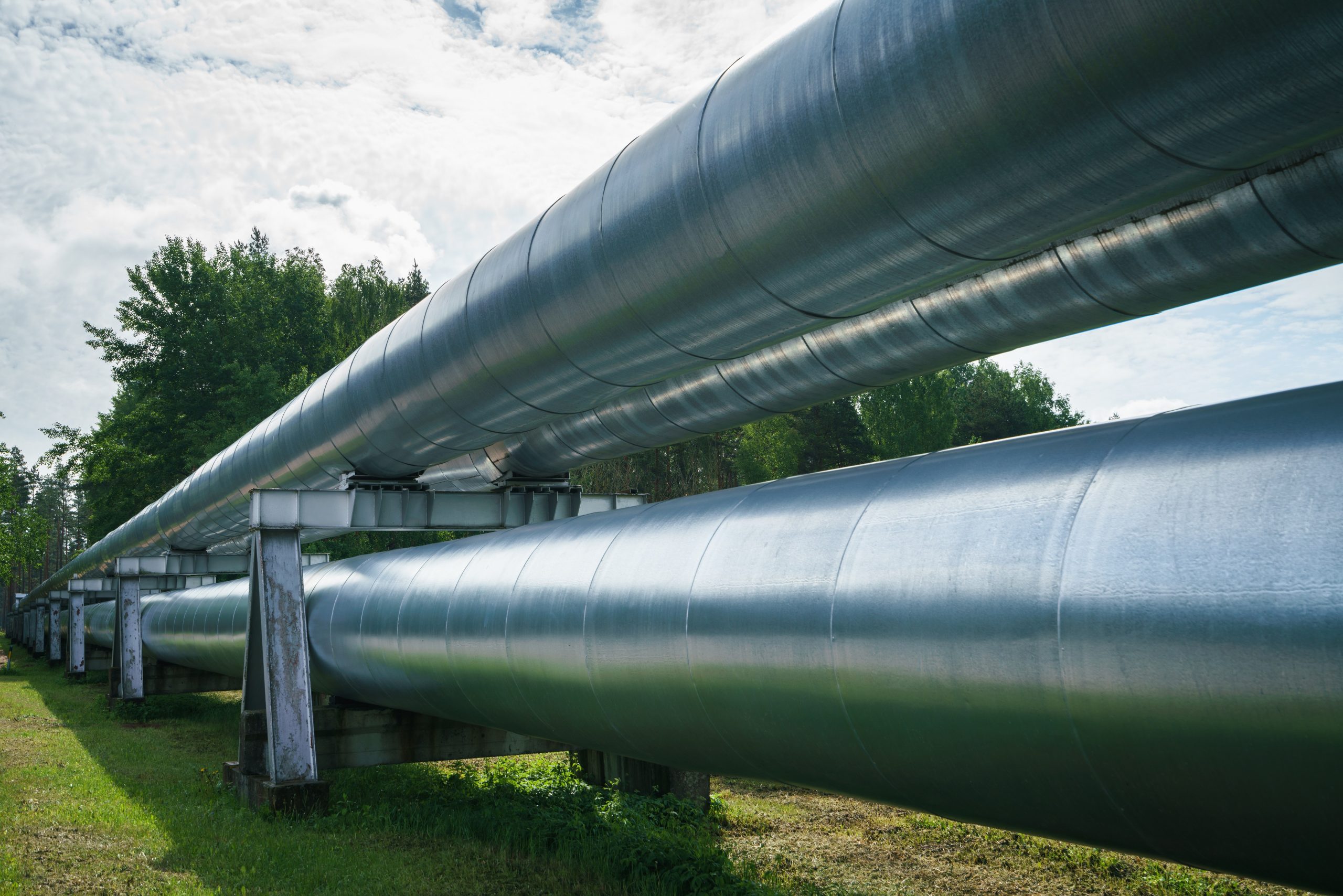 In what some experts are calling the most significant cyberattack on U.S. critical infrastructure, Colonial Pipeline was struck by a ransomware attack on Friday, May 7th and forced to suspend all operations. Experts believe the attack was orchestrated by a professional organization.

Here is what you need to know:

Cyberattacks on critical infrastructure, including those involving malware and ransomware, are growing in frequency.

IBM Security’s X-Force Threat Intelligence Index of 2021 reported that cyberattacks on healthcare, manufacturing, and energy doubled from the previous year. Deep Instinct reports that of the hundreds of millions of attempted cyberattacks, malware increased in 2020 by 358% and ransomware increased by 435% from 2019.

The cost also is rising with the average data breach costing $3.86 million, though larger enterprises could face costs in the tens of millions.

What we are seeing is just how vulnerable our energy, water, healthcare, manufacturing, transportation and other critical infrastructures are to cyberattacks from well-financed criminal organizations and foreign governments.

The danger with these kinds of attacks is that in addition to forcing system shutdowns, they also can infiltrate operational technology and connected devices (IoT) with malware that can be undetected by standard IT security remediation.

“Attackers are more sophisticated than ever,” said Don Stroberg, CEO of Onclave. “Operational technology is too complex and diverse to protect with a passive approach or a continued reliance on IT security solutions. Based on Zero Trust principles, our solution is purpose-built to secure vulnerable OT/IoT systems.”

Onclave Networks, Inc. is a global cybersecurity leader transforming the future of securing all OT/IoT devices and systems. Read More…